Shellac Stack No. 68 promenades and boogies through 45 years’ worth of music, from Pablo de Sarasate in 1904 to Johnny Hamp and Roger Wolfe Kahn in the 1920s to organist George Wright and the Dixieland Ramblers in the 1950s. The program also salutes singer, pianist, and composer ‘Cile Turner (1895-1979) following the dedication in Lynchburg, VA of a state historic marker in her honor. 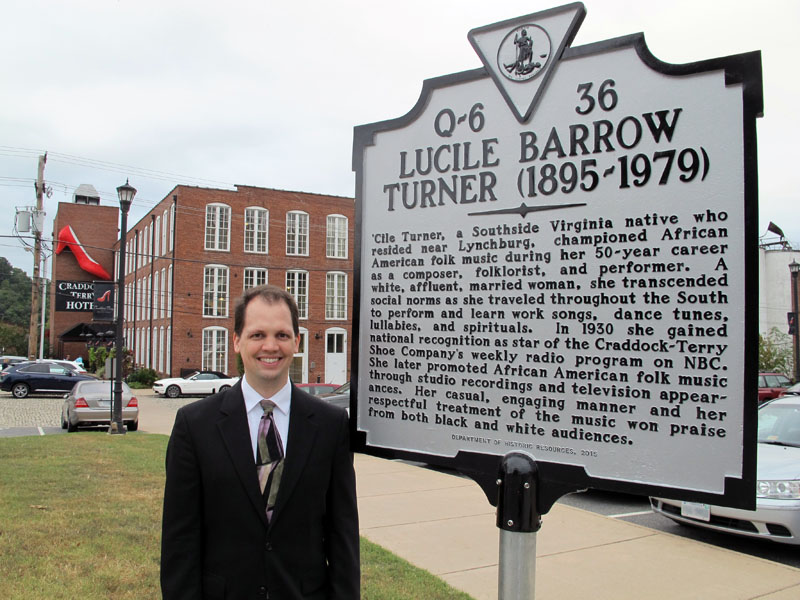 The complete dedication and unveiling ceremony for the ‘Cile Turner Historical Highway Marker on 15 September 2016 can be viewed here:

‘Cile Turner in 1943, photographed for a feature in Time Magazine. 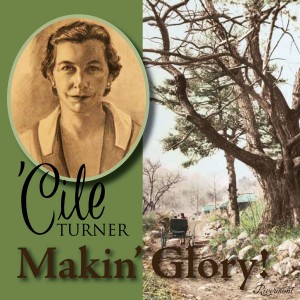 “Makin’ Glory!” — A 2-CD set of ‘Cile Turner’s complete recordings, produced by Bryan S. Wright and issued by Rivermont Records in 2005. Click on the cover image to oder your own copy!